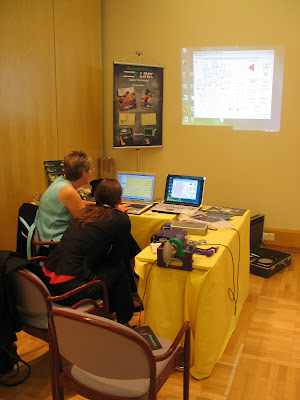 Robert J. Samuelson - Obama's 'Post-Material' Economy - washingtonpost.com: "President Obama has made no secret of his vision for America's 21st-century economy. We will lead the world in 'green' technologies to stop global warming.

Advancing medical breakthroughs will improve our well-being, control health spending and enable us to expand insurance coverage. These investments in energy and health care, as well as education, will revive the economy and create millions of well-paying new jobs for middle-class Americans.

It's a dazzling rhetorical vista that excites the young and fits the country's mood, which blames 'capitalist greed' for the economic crisis. Obama promises communal goals and a more widely shared prosperity. The trouble is that it may not work as well in practice as it does in Obama's speeches. Still, congressional Democrats press ahead to curb global warming and achieve near-universal health insurance. We should not be stampeded into far-reaching changes that have little to do with today's crisis.


What Obama proposes is a 'post-material economy.' He would de-emphasize the production of ever-more private goods and services, harnessing the economy to achieve broad social goals. In the process, he sets aside the standard logic of economic progress. "
Posted by Helge Keitel at Monday, April 13, 2009